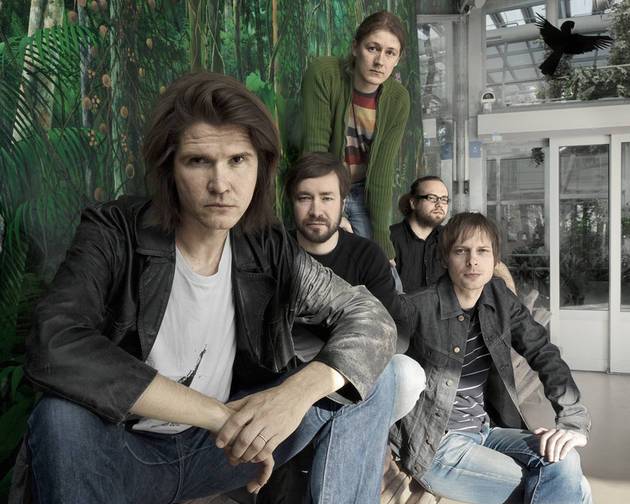 In the past I’ve found Ektro’s releases very interesting, though a high percentage of them aren’t straight down the metal fairway. The ones you’re about to hear aren’t either. But they’re not down the middle of any fairway — which is why I’m digging them. END_OF_DOCUMENT_TOKEN_TO_BE_REPLACED 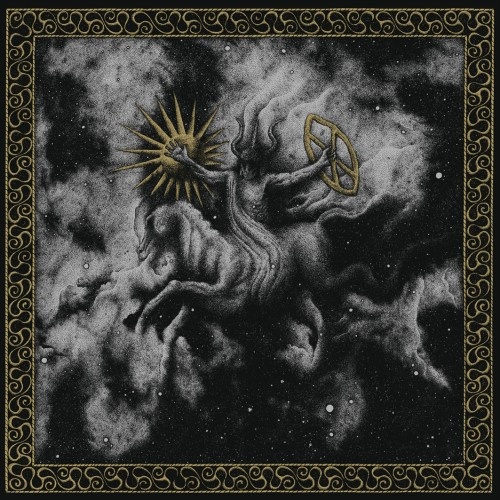