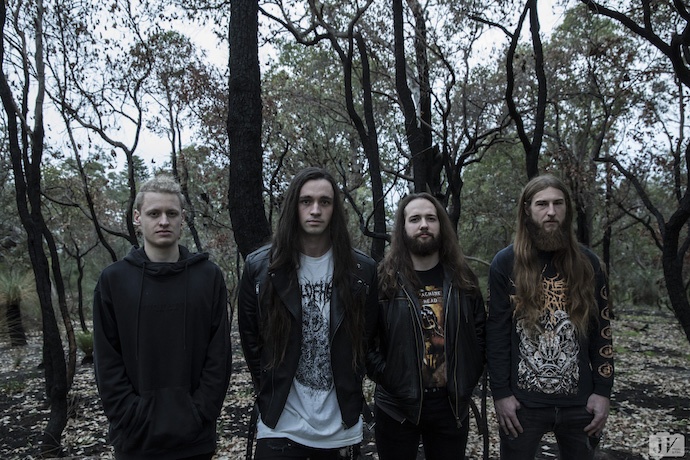 (This is TheMadIsraeli’s enthusiastic review of the debut album of Australia’s Remission, which was released late last year.)

While I’ve enjoyed the stylistic turn to a degree, melodic death metal in recent years has become too fucking slow and has increasingly lost its sense of technicality.  Everyone who knows me after years on this site is aware that I’m as much of a fan of the melodic death-doom formula as anyone, but I must confess I miss what got me captivated by the style in the first place.  It was the ability of the music to hit a threshold of being fast and technical, yet remaining emotive all the same.

The olden-days bands wrote riffs that were basically 20-second hooks, where the entire passage stuck into your head while skank beats and the like pounded away at high speed.  If it wasn’t that, it was an extremely modern translation of British Heavy Metal into an even heavier context.  I really miss this about melodic death metal of the ’90s and early 2000s, and it’s a bit dismaying that the style has mostly seemed to die off in interest. 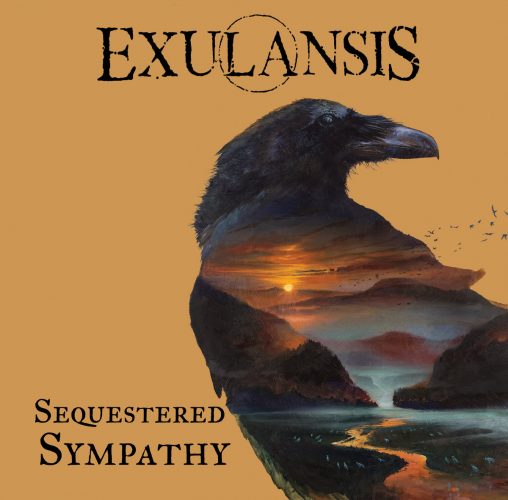 I’m not embarrassed to admit that when I first listened to the title song of the debut album by Exulansis, which opens the album, I got a lump in my throat and moistness in the eyes. It’s no secret that I tend to have stronger emotional responses to music (and tend to express them more unabashedly) than many people who are (or pretend to be) music critics, mainly because I think of myself more as an enthusiastic fan than a critic. But this song damn near broke my heart. And it turns out that the song continues to have that effect every time I hear it, which means I have to ration how often I turn back to it (simply forgetting about it isn’t an option). END_OF_DOCUMENT_TOKEN_TO_BE_REPLACED