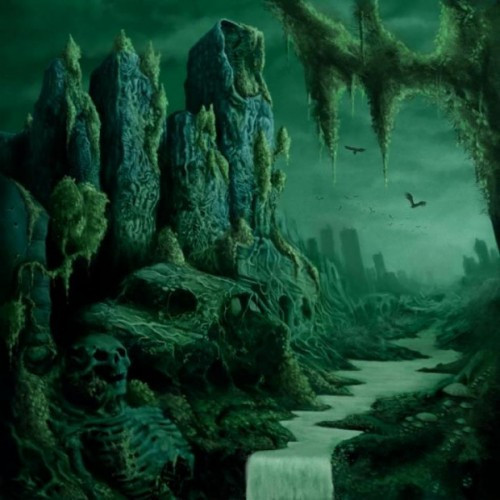 Today, the Axis of Metal blog began streaming a song from the album by the name of “Don’t Look Back”, and that’s kind of how I felt listening to it — something was on my heels, but it was a fuckload smarter to keep running than to risk a glance over the shoulder. END_OF_DOCUMENT_TOKEN_TO_BE_REPLACED