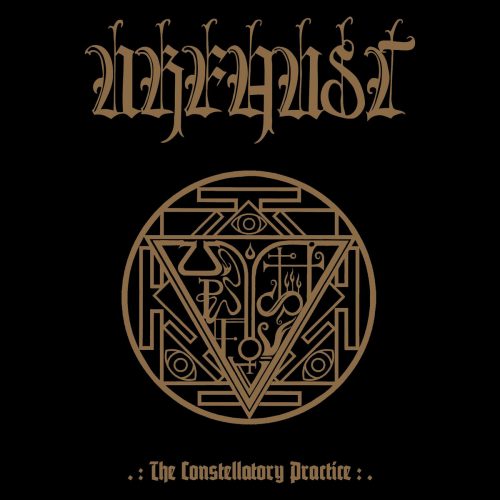 Maybe it’s not too soon to proclaim the emergence of a trend. Like an unusually high number of other occurrences this year, the august Dutch band Urfaust launched their new (fifth) album with no warning, no advance promotion, no opportunities for scurrilous scribblers to review it before release. This happened on Friday, and although I’ve only managed to listen to The Constellatory Practice once since then, my impulse is to proclaim it a triumph. END_OF_DOCUMENT_TOKEN_TO_BE_REPLACED