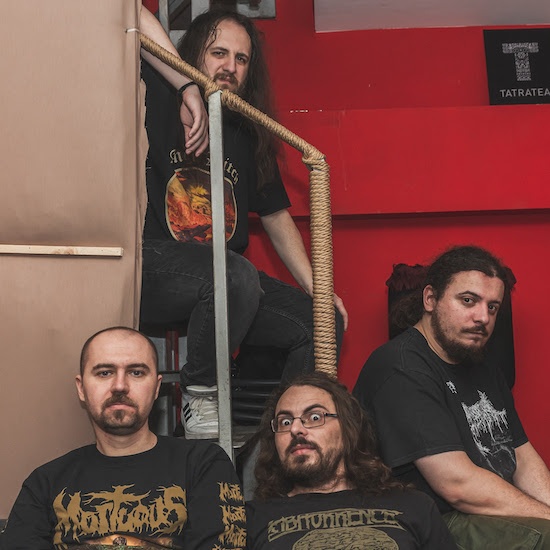 Bogdan performs guitars and vocals in Rotheads, and it seems that he’s the one who’s responsible for the band’s aesthetic and concept, so we got in touch with him in order to learn more about the way Rotheads grow and bloom. END_OF_DOCUMENT_TOKEN_TO_BE_REPLACED