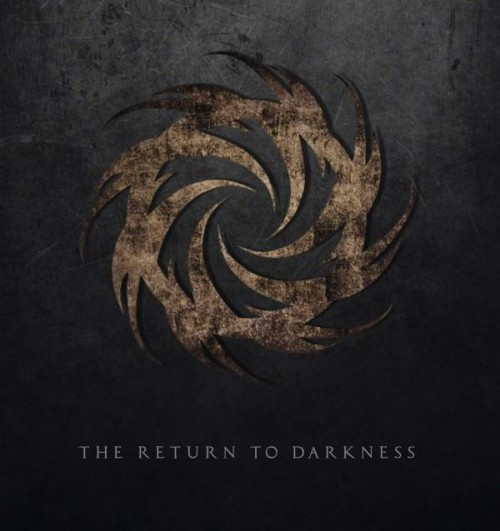 (more after the jump, including the band’s latest music video . . .) END_OF_DOCUMENT_TOKEN_TO_BE_REPLACED