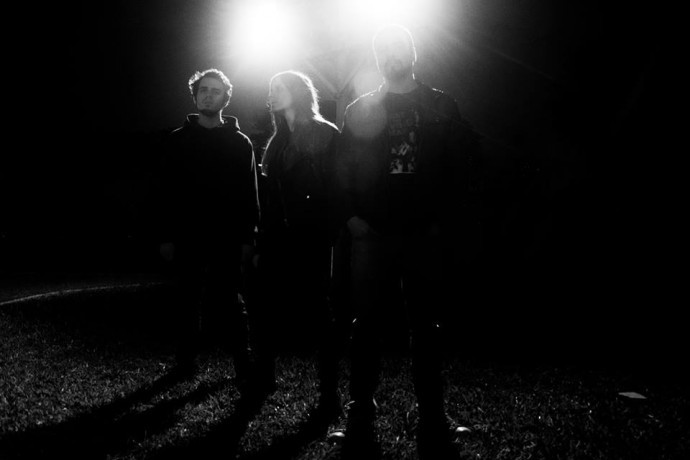 Felipe Dalam is Saturndust’s founder and mastermind, and he has sung and played guitars and synths since the band’s first years. Here’s his message to the human race from Saturndust‘s high orbit. END_OF_DOCUMENT_TOKEN_TO_BE_REPLACED