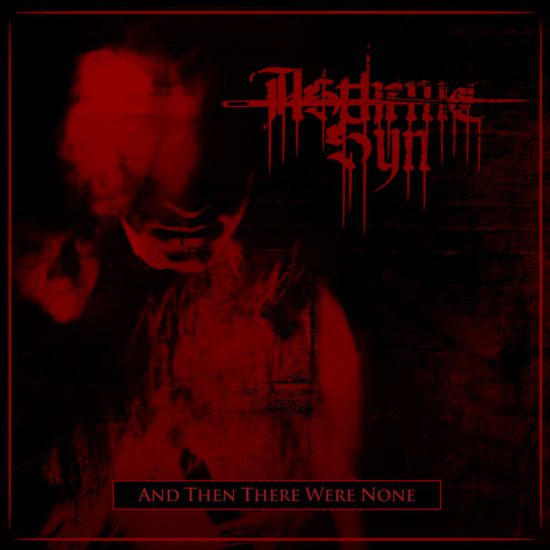 In the early days of NCS I began a recurring series called MISCELLANY, which got up to 78 installments before it died away from neglect. The self-imposed rule for that series was that I would pick bands I’d never heard before and listen to one song (or maybe two) from something new they’d released, record my immediate impressions, and then leave it to readers to decide whether to explore further. That strategy allowed me to sample from albums and EPs that I didn’t have time to listen to completely or review in full, without knowing in advance how the music would strike me (or you).

As you can now see, I’ve decided to revisit this format today, as a way of highlighting some new discoveries I’ve made. In each case here, except for one, I didn’t have any idea how the music would strike me, but dipping my toes in these waters proved to be a good idea (I bought all three of these). So, start wriggling your own toes, and let’s begin.

This first album is the one out of today’s three that wasn’t a complete shot in the dark. It was recommended to me by Rennie (from starkweather), and I can’t think of any instance where he’s steered me wrong. As a further inducement to check out Asthenic Syn (from Stavropol, Russia), he mentioned that the music made him think of Kriegsmaschine, a reference which drew me like flies to honey. The fact that the individual behind this solo project has taken the name illwisher sealed the deal END_OF_DOCUMENT_TOKEN_TO_BE_REPLACED