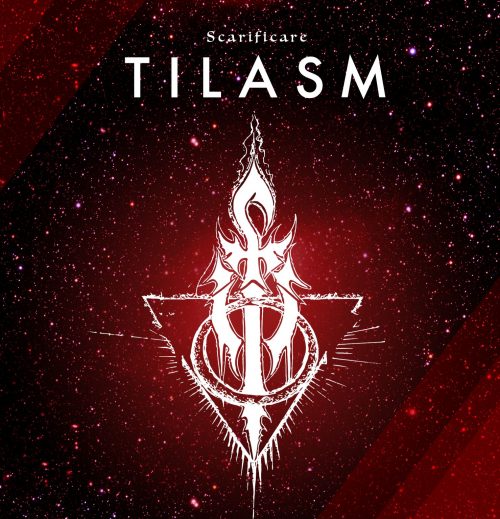 Without meaning to denigrate the music of bands whose music goes straight down the middle of specific metal genres, there’s an unusual level of interest (at least in my case) that’s consistently provoked by groups whose ambitions lead them to create intersections of multiple traditions, like audio Venn diagrams. Such amalgamations probably fail as often as they succeed, but when they do succeed, they can provide the kind of exciting surprises that really stand out. And that’s what the Portuguese band Scarificare have accomplished on their new album, Tilasm, which we’re premiering today with a full stream.

This is the band’s third album, but it reflects the work of a new line-up, with guitarist Quetzalcoatl (also the vocalist an keyboardist on this record) being the only mainstay since the band was formed; here, he is joined by bassist Eligos and drummer Luis Leal. And what they’ve done on Tilasm is to draw together elements of black metal, death metal, doom, and (for want of a better term) epic heavy metal to create a wonderfully dark and multi-faceted sequence of songs that are both atmospheric and explosively powerful. END_OF_DOCUMENT_TOKEN_TO_BE_REPLACED 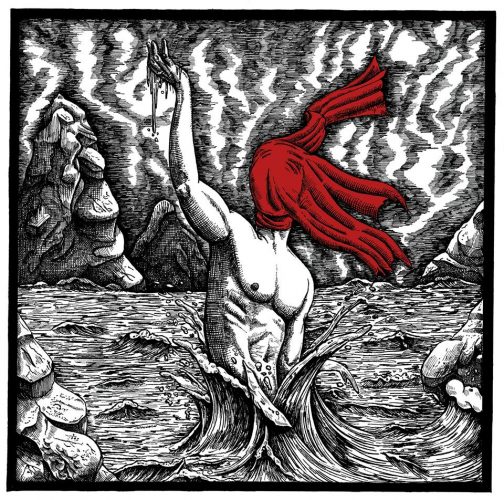 In December we premiered a song from a then-forthcoming EP named Pvrvsha by the Spanish black metal band Mystagos. That song alone (“Drowning In the Sea of Unconsciousness”) was enough to land the EP on my own “most anticipated” list for the early months of 2018. And on February 1, Pvrvsha was released by BlackSeed Productions. It’s available now through Bandcamp, and if you haven’t heard it, you really should give it your full attention. END_OF_DOCUMENT_TOKEN_TO_BE_REPLACED