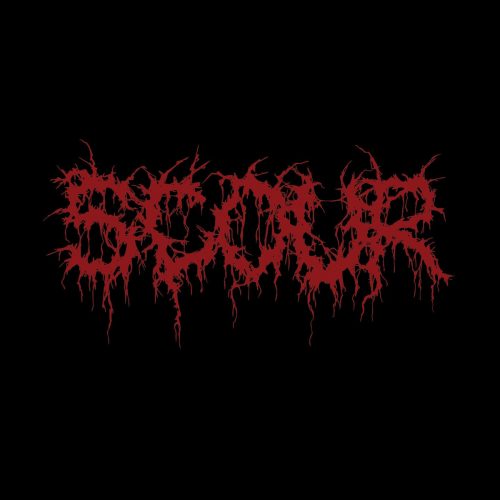 (Here’s DGR’s review of the new EP by the death metal collective known as Scour.)

Last year, Scour released its debut EP Grey, something that I reviewed — though I don’t recall it having a name at the time so much as suddenly appearing – and I had a lot of joking fun with the review, even if folks didn’t quite understand that at the time.

The novelty of Scour was the initial draw for the project, and while I found the release good, I did not expect a second release so soon. Now that Scour are established and have unleashed themselves live upon some folks, it felt like diving in again was the reading of the next chapter of an ongoing story, and so, we  find ourselves wondering how this extreme metal collective’s second EP has turned out. END_OF_DOCUMENT_TOKEN_TO_BE_REPLACED 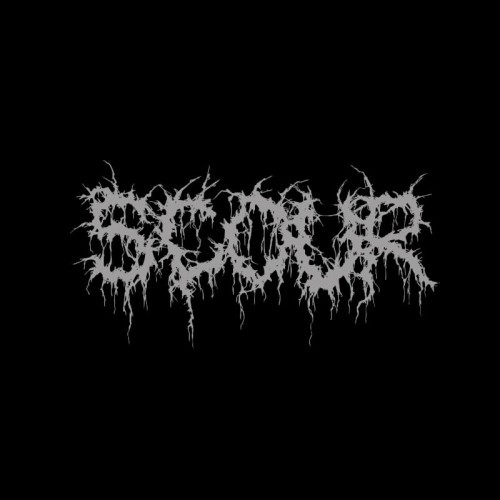 There is no doubt that the reason the Scour EP and its mid-July release landed on most metal fans’ radar due to the presence of one Phil Anselmo trying his hand at extreme metal. Phil has proven himself to be a polarizing figure this year via one very particular scandal, and it is still not clear whether he thought he was being funny making a racist joke or if he is a fucking gigantic moron.

He seemed penitent enough when the inevitable backlash occurred, pretty much making it clear that if he was proving to be an obstacle to any of the bands he was in, he was willing to leave. But it makes you wonder if these events had any sort of effect on the lead-up to the Scour EP’s mid-July release. END_OF_DOCUMENT_TOKEN_TO_BE_REPLACED