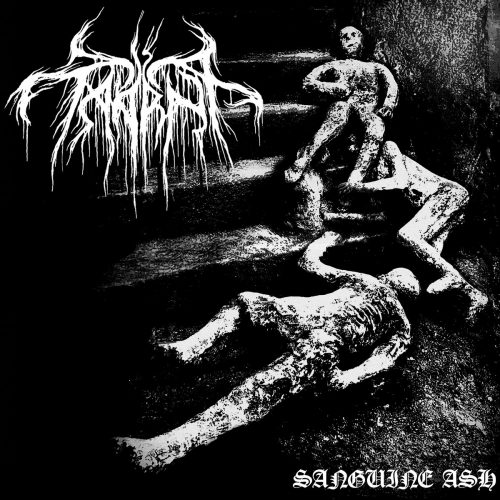 This edition is going to be a little heavily biased toward my tastes, which means we’re probably going to be on the lighter fare of the metal scale, but there was still some damn good music to happen within recent weeks, and most of the bands you folks will be familiar with. There were a couple of interesting discoveries on that front, as a couple of different artists decided to release new songs out to the world, and then in the other two cases, they’ve been out for a bit but we’re doing our best to keep them from flying under the radar. END_OF_DOCUMENT_TOKEN_TO_BE_REPLACED 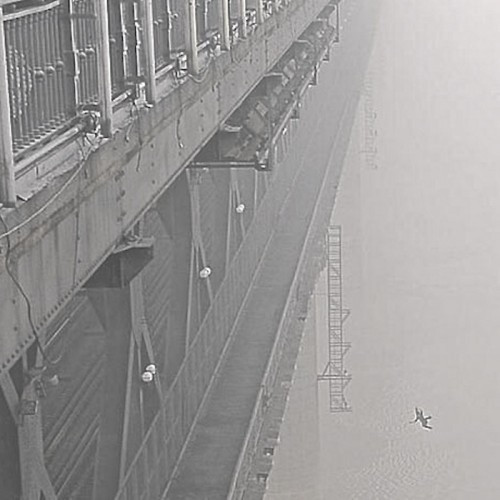 The answer is “nothing”, for it is bereft of all color, like our hardened and blackened souls. So I present unto you the most recent collection of things I have found, which actually share not one, but two things connected to the printed format: They are in black-and-white, and I was really fucking slow in writing about them and getting them out to you. END_OF_DOCUMENT_TOKEN_TO_BE_REPLACED