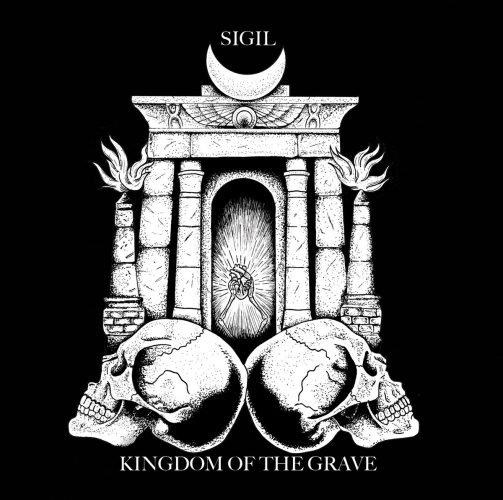 Kingdom of the Grave is the debut album by a band from Austin, Texas, named Sigil. The album will be released on April 7 by Horror Pain Gore Death Productions. We came across the album’s title track a couple weeks ago and featured it in a column here, and now we have the pleasure of bringing you another head-wrecker from the album: “Even the Gods Will Burn“.

Tremendum is the name of the new album by the Polish leviathans (note, I did not say “behemoths”) in Hate. It will be released on May 5 by Napalm Records. This morning the band debuted a lyric video for the first single from the album, a track called “Asuric Being“. END_OF_DOCUMENT_TOKEN_TO_BE_REPLACED