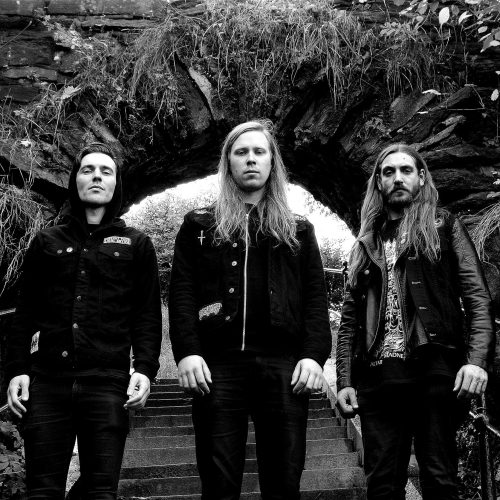 (In this week’s edition of Waxing Lyrical, Andy Synn posed questions about lyrics to Simon Barr, vocalist of one of our own favorite bands, Dawn Ray’d.)

We’ve been fans of UK Black Metal three-piece Dawn Ray’d for a long time now, ever since we stumbled across their debut EP, A Thorn, A Blight (which I reviewed, eventually, a little under a year after it came out).

Mixing politics and passion, searing social activism and savage blackened invective, the band’s follow-up full-length, The Unlawful Assembly, quickly became one of the best-received and best-reviewed albums of last year (including here at NCS), which is why I’m pleased to have been able to corral the band’s vocalist (and occasional violinist) Simon Barr for this latest edition of Waxing Lyrical. END_OF_DOCUMENT_TOKEN_TO_BE_REPLACED