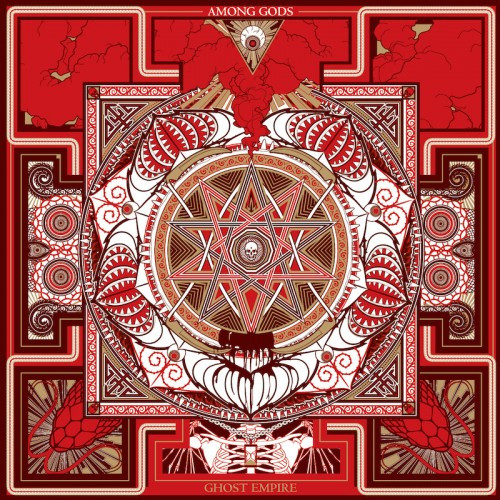 Three-and-a-half years have passed since I last wrote about this band from Bergen after discovering them through a listening session for a MISCELLANY post. But the opportunity for a rediscovery has arrived, because on June 27 Argonauta Records will release their new album, Ghost Empire. END_OF_DOCUMENT_TOKEN_TO_BE_REPLACED 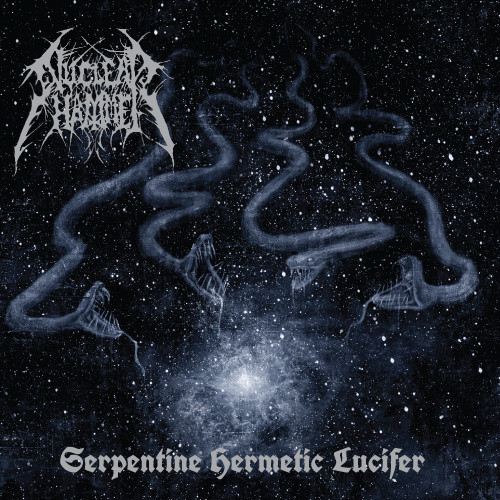 I know I’ve heard this Toronto band’s name before. How could you forget a name like Nuclearhammer? But I’m virtually certain I’d never heard their music before. I became aware of them via a message from our longtime supporter Utmu. It turns out they have a new album coming in June named Serpentine Hermetic Lucifer, which follows their debut full-length from 2009, Obliteration Ritual, with an EP and a bunch of splits in between. Naturally, the album is being released by Nuclear War Now. END_OF_DOCUMENT_TOKEN_TO_BE_REPLACED