Necrophobic’s 2020 album Dawn of the Damned was one of those records that was home to multiple candidates for this list, and as I considered them, no one track clearly stood out above the others. In an effort to settle on just one song, I sought the input of Andy Synn. As usual, he was very little help. He suggested it would be a choice between “Mirror Black”, “Dawn of the Damned”, and “As the Fire Burns”, which simply confirmed my own selection of candidates — though I also had “The Infernal Depths of Eternity” in that group. END_OF_DOCUMENT_TOKEN_TO_BE_REPLACED 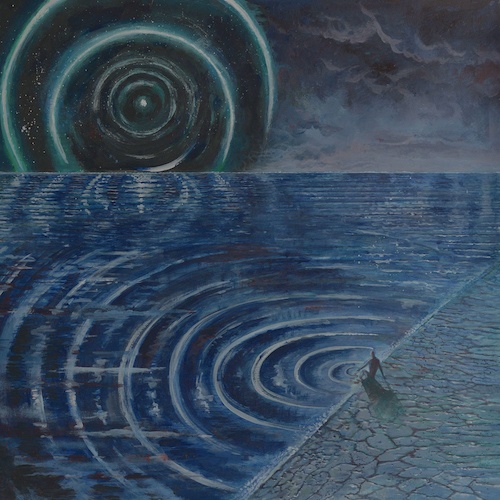