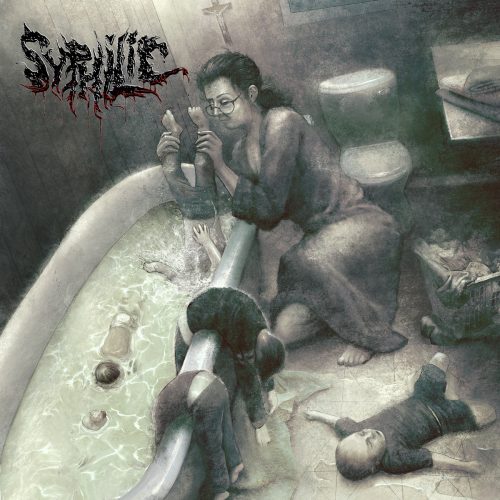 (This is Vonlughlio’s review of the new album by Detroit-based Syphilic, which was released on May 15th.)

Today’s subject is a project that in my honest opinion is one of the sickest bands, in terms of of shock value, due to the cover art for their albums throughout the years (we’ll talk more about this in a bit). That band is Syphilic and it was formed back in 2005 in Detroit, Michigan by Brian Forgue, and to this day has released nine albums. We are going to talk about Syphilic’s latest effort Empty Nest, which from the cover to the titles and the lyrics tells a story that is not for the faint of heart. END_OF_DOCUMENT_TOKEN_TO_BE_REPLACED