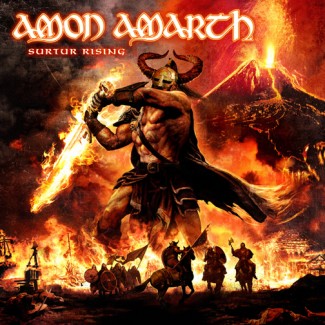 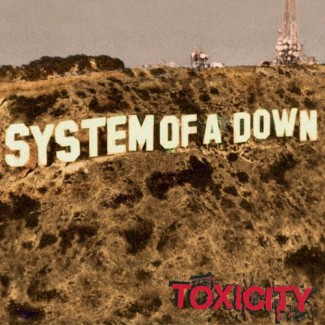 The backstory: Amon Amarth was one of the bands on that 70,000 TONS OF METAL cruise that we started making fun of more than a year ago. In fact, in the first of several posts about the cruise, as it was being announced and promoted, we said this on February 2, 2010, imagining what we would be asking a year later as the cruise ship limped back to port:

Well, the cruise is now over, and as far as we know, Amon Amarth didn’t eat any wayward tourists. But Johan Hegg did do a karaoke performance of the best song on System Of A Down‘s Toxicity album, “Aerials”. And yes, his performance did surface on YouTube, and it was, and is, a wondrous thing.

So wondrous, in fact, that Amon Amarth is including a cover of the song as an iTunes-exclusive bonus track on the forthcoming Surtur Rising album. Wanna hear it? Stay with us after the jump, then . . . END_OF_DOCUMENT_TOKEN_TO_BE_REPLACED