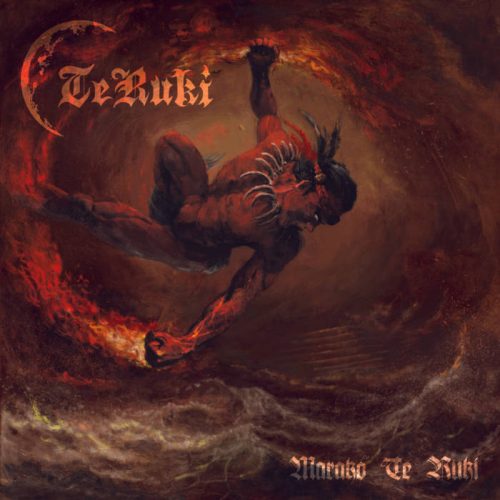 There’s absolutely no denying it these days – Black Metal has truly become a worldwide phenomenon.

From its humble beginnings the genre has spread out to practically every corner of the globe, constantly evolving and mutating, forming new local scenes and embracing local sounds along the way.

And while much (physical and digital) ink has been shed debating why, and how, this happened, for me the answer is quite simple – whether intentionally or not, those crazy kids who first kicked off the whole movement ended up tapping into something truly primal, something so primitive and fundamental to the human condition that it connects with people of all ages and races, colours and creeds.

Of course, there will always be those who don’t approve of how far the genre has travelled from roots, but to me there’s something almost magical – not to mention deeply ironic – that the so-called ultimate “outsider’s” music has gone on to connect so many different people together through their common humanity.

Plus, let’s face it, if Black Metal had never left the basements and bars of Norway then we’d never have gotten to hear Marako Te Ruki… and that’s not a world I want to live in.

END_OF_DOCUMENT_TOKEN_TO_BE_REPLACED 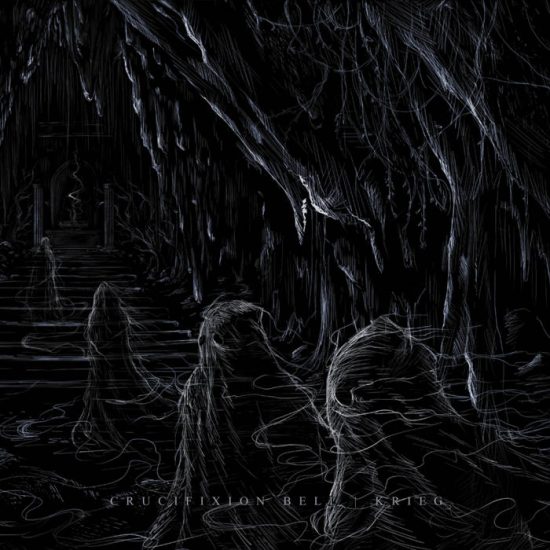 I’m beginning with songs from a new split by Krieg and Crucifixion Bell that will be released on April 29th by UK-based Death Prayer Records (on CD, cassette tape, and digital formats). The split includes four tracks from Crucifixion Bell and three from Krieg. The first of Krieg‘s songs launched for streaming is “Incantations of Suffering Souls“. END_OF_DOCUMENT_TOKEN_TO_BE_REPLACED 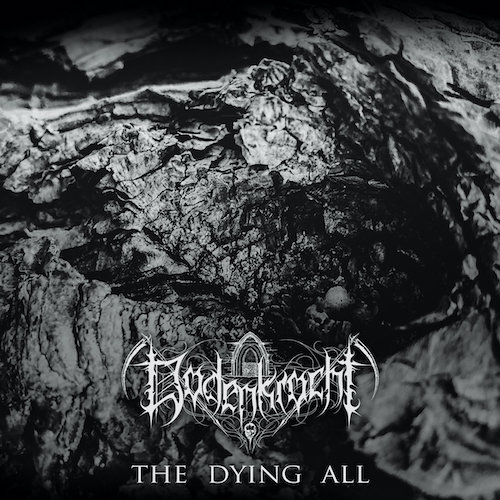 This worked out okay. I woke up at 7:00 thinking I’d be late finishing SHADES OF BLACK again, and then realized after my first cup of coffee that I’d forgotten to set the clocks back. Suddenly, I had an extra hour. Fortunately, I also made all of today’s selections yesterday and had even added all the artwork, links, and a few notes. It just remained to create some complete sentences, not enough of them to qualify as careful reviews, but hopefully enough to tantalize you.

Tantalizing is the strategy of the day, because this week’s collection includes three complete albums and a three-track demo, in addition to two singles, and although they all merit the kind of thoughtful and thorough reviews that most other NCS writers manage, it’s beyond what I have time to do, even with an extra hour. So, please become tantalized.

I’m beginning with one of the singles, a lyric video released two days ago for the title track to The Dying All. That’s the fourth album by the Dutch band Dodenkrocht, coming out on November 27th via the Swiss label Auric Records. END_OF_DOCUMENT_TOKEN_TO_BE_REPLACED