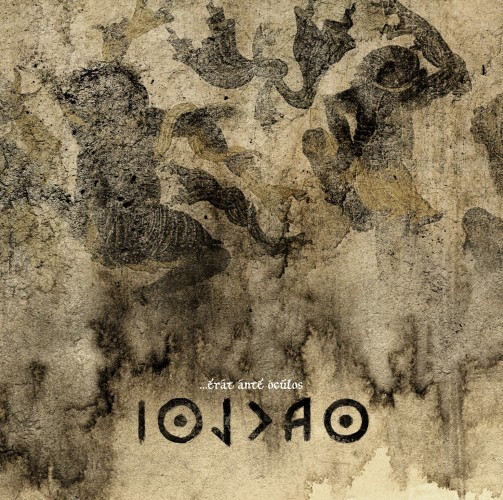 This latest installment of the MISCELLANY series is really a carry-over from the immediately preceding installment. I originally picked four bands to explore for that installment, but by the time I began writing about the fourth one I decided the post was already so long that people might lose patience before reaching the end — particularly when they discovered the length of the last song. So I carved out the last band, and they’re the subject of this post.

And as a reminder about the way MISCELLANY works: I randomly pick bands whose music I’ve never heard (usually bands whose names I’ve never heard either), I listen to one recent track from each of them (though sometimes I cheat and listen to more than one), I write my impressions, and I stream the music so you can judge for yourselves.

This pick was truly a random choice. After reviewing the new album by Progenie Terrestre Pura earlier this month, I made a mental note to explore the web site of the long-running label that released the album, Avantgarde Music. I finally did that yesterday. I found lots of bands whose music I’d never heard before. Being short on time, I picked one to explore, and I honestly have no explanation for the selection I made.

The band’s name is THACLTHI, which means “in silence” in the ancient Etruscan language, and they appear to reside in the town of Volterra (or “Velathri” as the Etruscans called it) in the Tuscany region of Italy. They have a new album named …Erat Ante Oculos that was released on tape last month by Unholy Domain Records and will be released by Avantgarde on November 13, 2013. END_OF_DOCUMENT_TOKEN_TO_BE_REPLACED