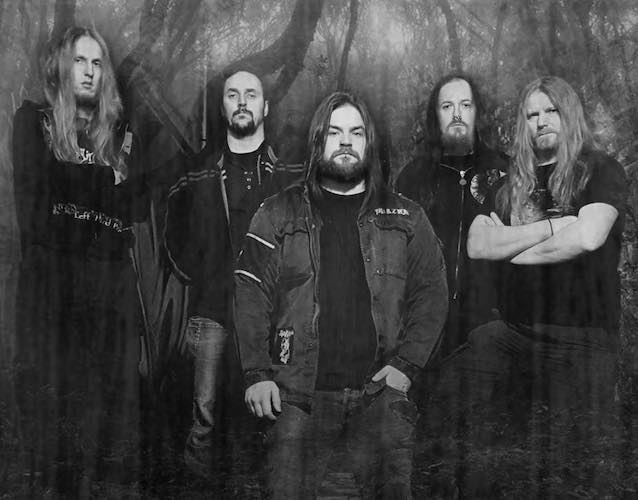 (In this new interview Comrade Aleks presents a conversation with members of The Drowning, whose new album was released on November 8th by Transcending Obscurity Records.)

Over a sixteen-year career the Wales-based doom death crew The Drowning have recorded five full-length albums, and their most up-to-date work The Radiant Dark has been released by the now-famous Indian label Transcending Obscurity Records. The gentlemen honed their skills for years, and logically the new material demonstrates highly effective songwriting and powerful expressive delivery. The songs balance on a verge of old school doom death (leaning to the Paradise Lost doom sound) and more modern meaty and melodic death doom, so the album has already got its portion of praise.

I hope that the collaboration with Transcending Obscurity, and this interview with Mike Hitchen (guitars), Dicky (bass), and Matt Small (vocals), will help The Drowning reach a wider audience. END_OF_DOCUMENT_TOKEN_TO_BE_REPLACED 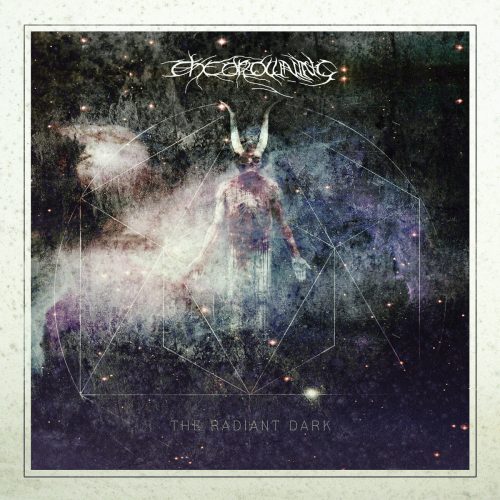 The Welsh death-doom band The Drowning have been active for more than 15 years, and in that time have released four albums and a pair of shorter releases, and the fifth full-length, The Radiant Dark, is now headed for a November 8 release by Transcending Obscurity Records. As a sign of what it holds in store we’re presenting today the premiere of the third track to surface so far, this one aptly named “Harrowed Path“. 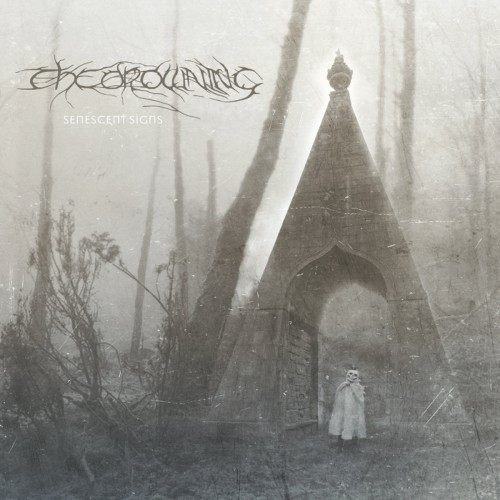 (Andy Synn provides this review of the latest album by The Drowning from Wales.)

For those of you unfamiliar with Welsh Death/Doom disciples The Drowning, allow me to provide a quick introduction – forming in 2003, and releasing their debut EP, Withered, in 2005, the band have thus far produced three (now four) albums of impressively potent, though widely underappreciated, doom-laden delights which largely eschew the genre’s more gothic leanings in favour of a more vigorous, riff-based approach – albeit one still swathed in layers of sombre melody and creeping gloom – that’s a little less My Dying Bride and a little more Novembers Doom in sound and style.

In that same spirit of introduction it’s probably also worth offering up a quick a word of warning as well. At an hour and six minutes in total, and with an average song length which hovers around the eight-and-a-half minute mark (not counting brief intro track “Dolor Saeculi”), the band’s new album, Senescent Signs, is certainly a significant endeavour, and one not necessarily best-suited for those simply in search of a quick fix of melancholy to (un)brighten their day.

However, that doesn’t make it a ponderous listen. In fact, for the most part, these eight tracks (and one intro) pack more than enough of a punch (not to mention a solemn sense of gloomy glamour) to render this album capable of going toe-to-toe with the best of them. END_OF_DOCUMENT_TOKEN_TO_BE_REPLACED