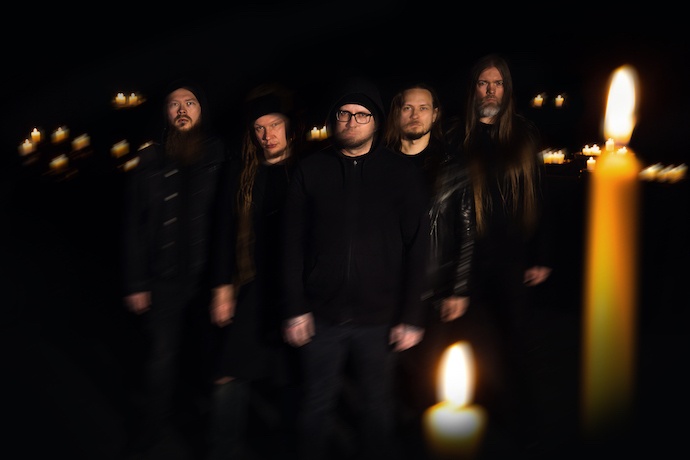 Besides that, Markus Laasko is the author of two metal books which we need to mention in this interview, which is focused on the band’s fourth album Kuusumu. END_OF_DOCUMENT_TOKEN_TO_BE_REPLACED