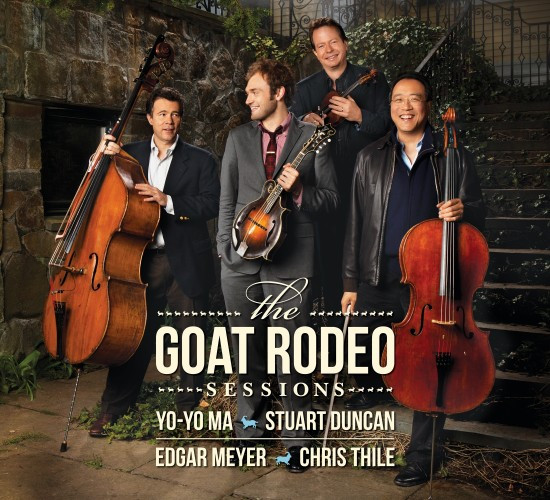 (NCS guest contributor Leperkahn decided that for a school project he was going to spend a week without metal. He received a lot of suggestions from our readers, and this is his report on Day 3 of his experiment.)

This third post is going to be a bit light on music, as was my day, for the first time in a very long time.

Like most NCS readers, I tend to fill my earholes with music on a semi-constant basis, in both appropriate and inappropriate social contexts. For the first time in a long time, I really didn’t listen to much music. In fact, I didn’t listen to anything besides a bit of random radio garble while driving various places, at least not until a little before 7 o’clock at night.

Part of this might have been that, unlike yesterday, I had no plan at all as to what I was going to theme my day with. My brain racked for a bit in search of an idea, but for most of the day nothing came to mind that seemed fitting. Part of it was also definitely a lack of opportunities to listen, since I had a calc test and part one of my two-part final essay in a Literature class. This, combined with a lack of sleep from studying the previous night, left me in a rather crabby mood, and not particularly receptive to music.

However, I eventually came around. I started by checking out a band recommended in the Day 2 post, The Goat Rodeo Sessions. END_OF_DOCUMENT_TOKEN_TO_BE_REPLACED