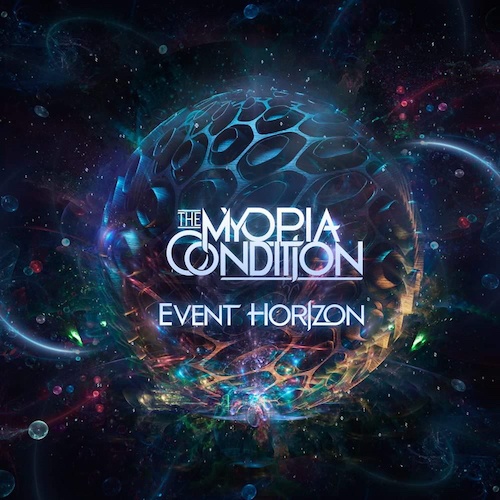 Hailing from the Red Deer, Alberta, The Myopia Condition came together under a hybrid of heavy influences that ranged from the cathartic spirit of metalcore to the divergent grooves of Meshuggah and Lamb of God. They opened enough eyes to be selected for the finals of the Canadian Wacken Metal Battle in 2018 and festival appearances that included Armstrong Metalfest and Loud As Hell. And now the band are preparing for the October 16 release of their debut album Event Horizon.

Today we’re presenting a lyric video for the album’s first single, “Separation From Classification“, and it too is a hybrid, though not entirely what you might expect from the influences listed above. END_OF_DOCUMENT_TOKEN_TO_BE_REPLACED