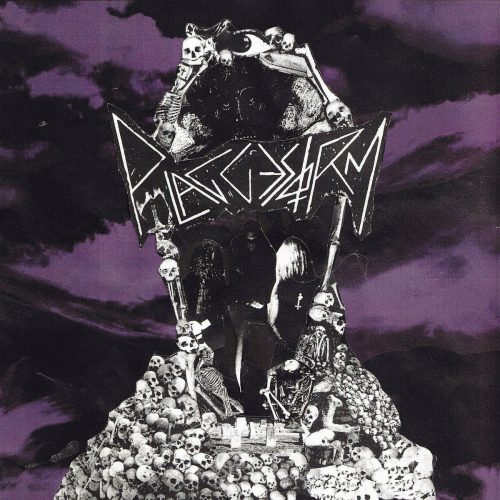 Eternal Throne, they wrote, “features four tracks in 21 minutes, where all possible aspects of black metal is being mixed into one, big gruesome bowl where everything from the classic guitar leads of Mercyful Fate, and the chaotic mayhem of Katharsis has its righteous place”. END_OF_DOCUMENT_TOKEN_TO_BE_REPLACED