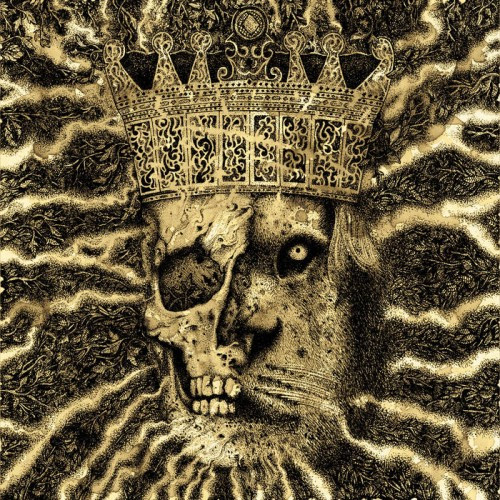 (Grant Skelton steps in for round-up duty with this feature on two new albums. We’ll have a second round-up later today.)

The Osedax (Latin for “bone devourer”) take their name from sea-dwelling worms who feast on the bones of dead whales. Yes. Enjoy that with your meal. Get more info here if you’re curious.

Islander reviewed the band’s first album Delayed Response way back in 2011. At the beginning of this month, the band released a follow-up called Titans Lament. For those who’ve been underwhelmed by doom this year, I submit this album for your consideration. END_OF_DOCUMENT_TOKEN_TO_BE_REPLACED 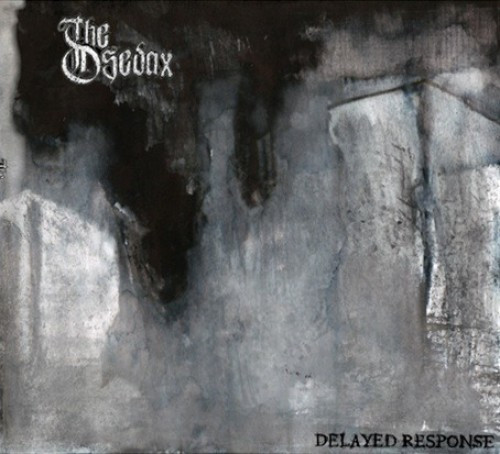 Most metal reviews are littered with cliches and overused words. I’m as guilty as anyone. Sometimes the explanation is laziness, sometimes a lack of imagination, sometimes limitations on the writer’s vocabulary. It’s not all bad, because sometimes the overused words function like a shorthand code: they quickly give readers a very general clue about whether it’s the kind of music that might suit their tastes. On the other hand, some of the words are so imprecise that they simply don’t do the music justice, or they can be downright misleading.

Let’s take “sludge” and “stoner metal”, for example. “Sludge” is a handy word to use, and most metalheads know what it connotes: down-tempo music with distorted guitars, heavy bass rhythms, and an air of doom. Sometimes the word is used in conjunction with “stoner metal”, which I guess happens when the music is less abrasive, maybe more psychedelic, maybe incorporating more instrumental jams, but I’m not 100% sure. By the way, does getting high and losing yourself in the music really correlate with one genre of metal more than another?

Anyway, on the subject of cliched, overused words, one thing I’ve noticed is that reviewers of sludge/stoner music can’t seem to resist throwing around “dirty” and “filthy” as adjectives. What the fuck does that mean anyway? I don’t listen to this kind of music often, but I listen enough to know that bands who wear the sludge/stoner label do not all sound alike, and calling their music “dirty” or “filthy” doesn’t help distinguish them. Does it?

These thoughts are running through my head because I’ve been listening to an excellent debut album called Delayed Response by a Virginia band called The Osedax. Their music gets labeled “sludge” and “stoner” — hell, those are the words the band themselves use. But this is a case where those shorthand codewords really don’t do the music justice — there’s a whole lot more to it than what those labels might make you think. There’s also nothing about it that’s mellow; it’s seriously disturbing.  (more after the jump, including a song and a download link . . .) END_OF_DOCUMENT_TOKEN_TO_BE_REPLACED