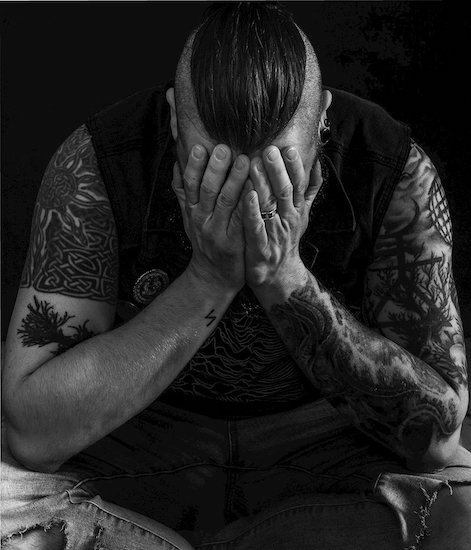 The shimmering melodies in “Rancid Song” sound despairing, but that effect may also have something to do with the deep gothic vocals and the moody bass notes. The music is also haunting in its atmosphere, but don’t be misled — the slow-rocking, hard-hitting rhythms and that big bass tone will get you moving. A soundtrack for wandering alone, lost in gloomy memories, through vacant city streets lined with tall cold steel…. END_OF_DOCUMENT_TOKEN_TO_BE_REPLACED