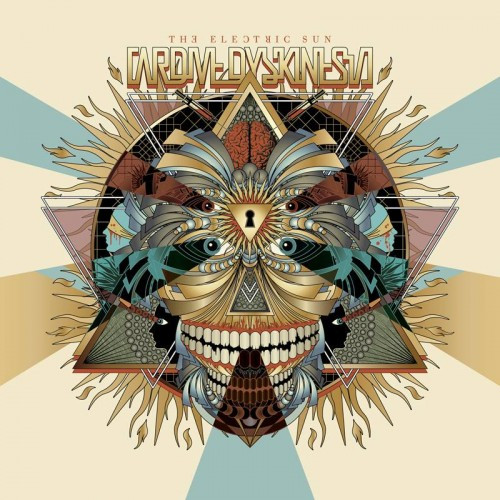 I took a break from my work this morning to take a quick look for new music that might be interesting, and I found some songs that I thought were worth recommending. I still don’t have much time to myself, so once again I’m not able to write quite as much about the music as I normally do. I realize it won’t sound as good without me explaining why it sounds good, but somehow, you will have to make do.

The Greek band Tardive Dyskinesia, who I’ve been following for a very long time, just released a new single named “The Electric Sun“, and it comes with a video. It’s one of 10 songs the band are developing for a new album that they’re projecting for release at the end of this year. END_OF_DOCUMENT_TOKEN_TO_BE_REPLACED