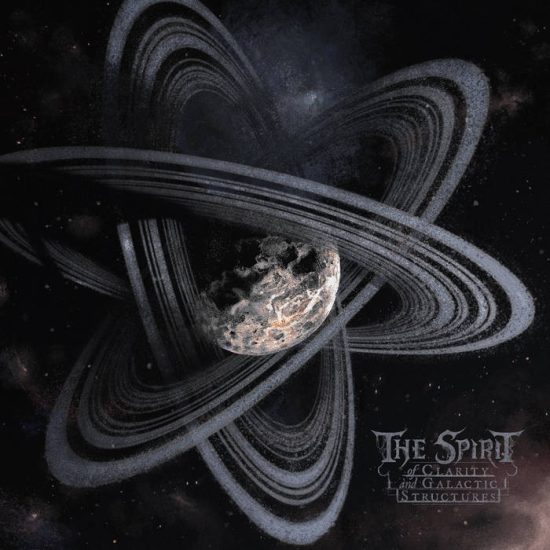 To launch the column I picked the second single (with a video) to be released from this German band’s new album, Of Clarity and Galactic Structures. The new one, “Celestial Fire“, was preceded by the title track, which I’ve already written about here. True to its name, the new song blazes. END_OF_DOCUMENT_TOKEN_TO_BE_REPLACED