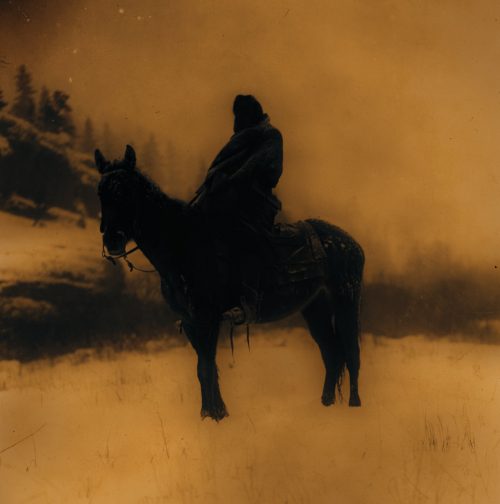 Wayfarer’s third album, their first for the Profound Lore label, is described as “a reflection of the Rocky Mountains and high plains of their native Colorado”, “drawing influence as much from the dusty, dark Americana of the ‘Denver Sound’ and the scores of epic westerns as they do the fury and melody of black metal….” END_OF_DOCUMENT_TOKEN_TO_BE_REPLACED 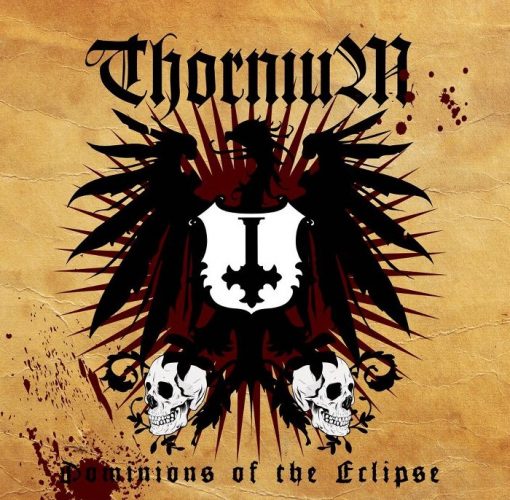 Sweden’s Thornium recorded a demo in 1994, and their debut album Dominions of the Eclipse was released in 1995 by a label named Necromantic Gallery Productions. Two other albums followed that one (after a few stints in prison for the band’s founder Daniel “Thypheuz” Munoz), Mushroom Clouds and Dusk in 2009 and Fides Luciferius in 2010. The band’s Facebook page includes a note from May of 2015 indicating that they were set to record a new album that summer, with the title of Deathcatharsis, but I’ve seen no further news about that. When it is complete, it appears that Soulseller Records will release it. END_OF_DOCUMENT_TOKEN_TO_BE_REPLACED