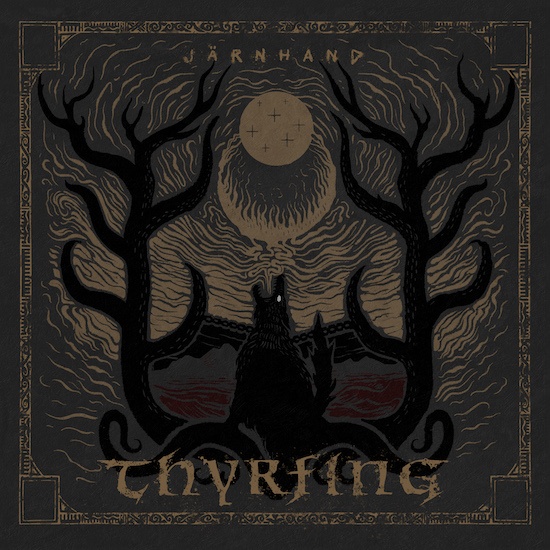 Eight years on from their last album, the acclaimed De ödeslösa, the Swedish Viking/pagan metal band Thyrfing will be bringing forth their eight full-length on August 27th through their new label, Despotz Records. Consistent with the band’s inspirations of Norse mythology, its title is Vanagandr, an alternate name for the wolf creature known by the more familiar Fenrir.

In the run-up to the new album’s release, the band have already released two striking videos for two striking tracks from the new record, “Döp dem i eld” and “Jordafärd”, and today we’re privileged to bring you a third single, again accompanied by a tremendous video — filmed at the fortress known as Bohus Fästning along the old Swedish-Norwegian border, and directed by the great Patric Ullaeus. The song is “Järnhand“, which translates as “Iron hand”. END_OF_DOCUMENT_TOKEN_TO_BE_REPLACED