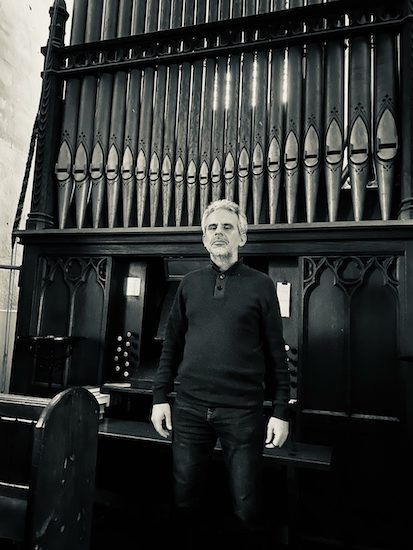 (In this new interview Comrade Aleks catches up again with Kostas Panagiotou, mastermind of Pantheist, whose latest album Closer to God was released earlier this month.)

Years ago Pantheist was known as a funeral doom metal band, international to some degree, and sometimes experimental. Twenty years passed since the release of their first demo 1000 Years and Pantheist went far away from the point where they were back then. 21 years, 24 different members, 6 full-length albums, and one man who holds this project on his shoulders – it’s obvious that he’s free to do whatever he finds necessary to this creature, whatever he feels right.

It’s Kostas Panagiotou who not only performs the duties of vocalist and keyboard player, but also writes music and lyrics and produces Pantheist. Is it a one-man band indeed? We’ll know it soon, of course. The new album Closer to God was born during this anxious and stressful lockdown, as Kostas lists the ingredients of the new material — “the ghost of Ennio Morricone; the soundtrack of videogames endlessly played; an unfulfilled need for connection; an acute awareness of the futility of it all…”

The album was planned to be a single track, but after all there are four gorgeous tracks on the verge of different genres yet based on a funeral doom fundament. The result of Pantheist‘s recording sessions is inspiring, the band gives some food for the soul and the brains, and Kostas serves it for us in this interview. END_OF_DOCUMENT_TOKEN_TO_BE_REPLACED 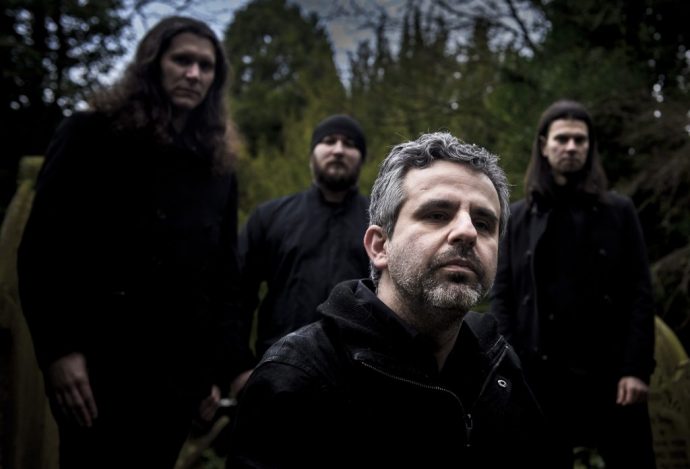 In light of these events, it seemed there were several questions that we should ask Kostas, and so we did. END_OF_DOCUMENT_TOKEN_TO_BE_REPLACED 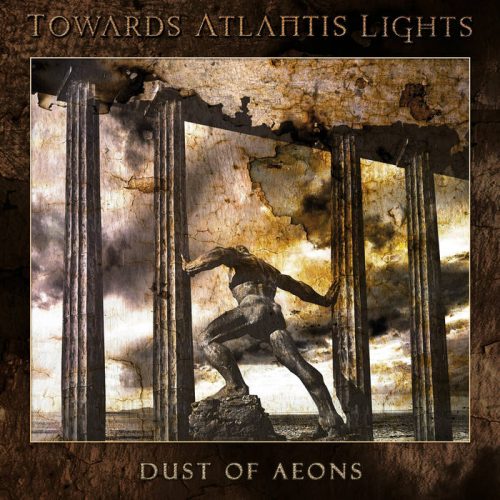 The debut album by Towards Atlantis Lights, Dust of Aeons, consists of four tracks thematically tied together in a narrative that plumbs the subconscious to reveal a magical remembrance of civilizations long dead and wisdom long forgotten, a discovery shrouded in the pain of loss and pointing toward the embrace of death. The music itself is as magical, as dramatic, and as heartbreaking as these tales brought forward from history’s depths in a dream.

The skill with which the album captures and conveys such powerful moods comes as no surprise, given the array of talents who have joined forces in this new group. The multinational quartet consists of vocalist/keyboardist Kostas Panagiotou (Pantheist, Landskap), bassist Riccardo Veronese (Aphonic Threnody, Dea Marica, Arrant Saudade), guitarist Ivan Zara (Void of Silence), and drummer Ivan Olivieri. Employing the tools of funeral doom and death metal, they’ve crafted music that’s beautiful, bereft, and wholly immersive.

The four songs on the album are significantly different in their durations. The opening song, “The Bunker of Life“, for example, exceeds 30 minutes, while the closer — which is the song you’re about to hear — is less than five minutes long. Yet although “Greeting Mausolus’ Tomb” is the shortest of the four tracks, it’s nonetheless spell-binding. END_OF_DOCUMENT_TOKEN_TO_BE_REPLACED