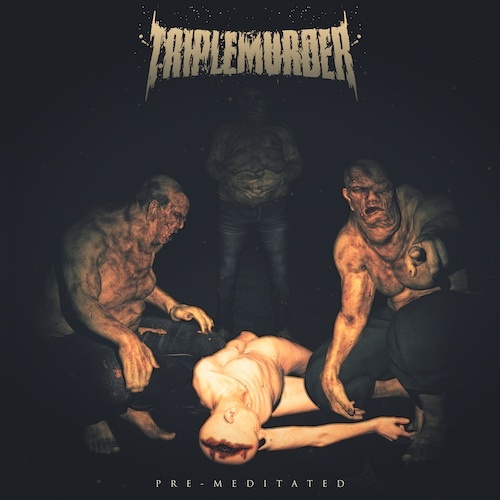 The name of the song is “Crawl“, but it doesn’t crawl — far from it. END_OF_DOCUMENT_TOKEN_TO_BE_REPLACED