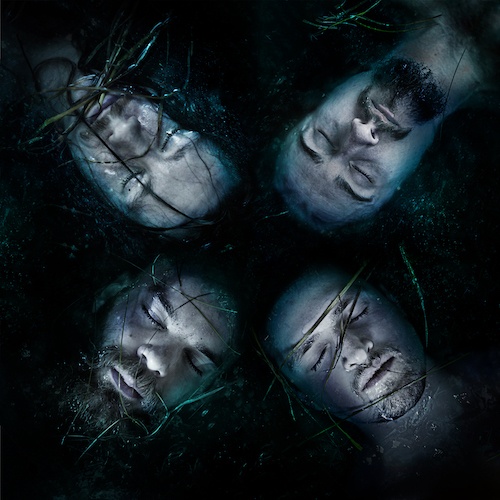 (Comrade Aleks returns again to NCS with a new interview, talking with Jonathan Hultqvist, vocalist and bassist of the promising Swedish band Ulfven, whose music you can also explore within the conversation.)

New blood pours into the Pagan Cult veins with the appearance of the Swedish band Ulfven. They practice a bit blackened and melodic death-doom metal with lyrics written mostly in their mother’s tongue and a grim folklore concept behind it.

Born from biting cold and hostile forest shadows, their music carries on a dark message through their new EP Bland Aska Och Sten. Taking into account that Ulfven’s full-length Folklore was released just a year ago, I suppose that the heathen gods sped them on. Let’s learn how Jonathan Hultqvist, the band’s vocalist and bassist, sees it. END_OF_DOCUMENT_TOKEN_TO_BE_REPLACED