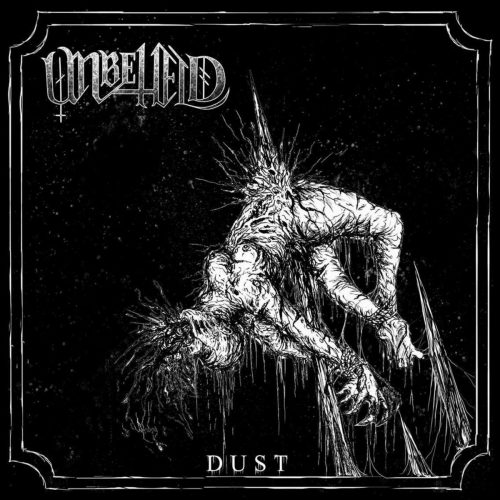 (DGR reviews the new EP by Unbeheld from British Columbia, which was released near the end of July.)

Something happened in the three years since their self-titled EP in 2014 that caused Canadian death metal band Unbeheld to develop a nihilistic streak that has spilled over into their music. The group’s latest EP, Dust, features seven songs and not a friendly thought amongst them. The band themselves even explain this upfront on the Bandcamp page for Dust, stating:

Dust is lyrically based on thoughts rooted in depression and anxiety. The sort of feelings that one dealing with such mental conditions goes through on a daily basis. The sense that nothing ever quite feels “right”. The fact that that exists in itself is an absurd phenomena. It also deals with the usual death metal themes of death and violence; but instead of being about the process of these things, it more so deals with the thoughts that go through ones mind during death and or while performing acts of violence as well as a general fear of fading away into nothingness. That is to say that after we die; nothing we did really mattered.

I’m not a gambling man but I’d guess that “friendly” and “approachable” will likely not be the words attached to Unbeheld’s music, and to be fair, the artwork for Dust matches the music within — intense and violent. END_OF_DOCUMENT_TOKEN_TO_BE_REPLACED 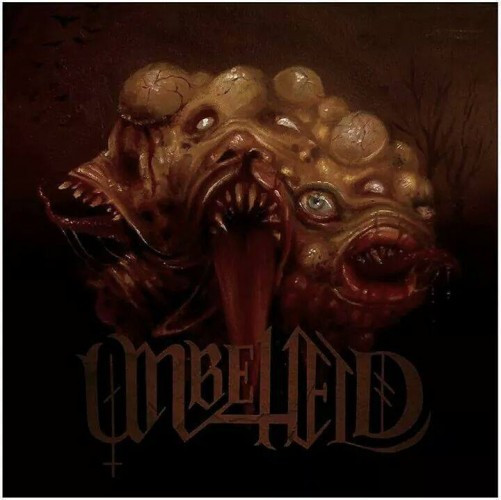 And so, a new year dawns. We’re already close to a week into it and honestly things don’t seem that much different, other than the fact that we are still releasing a massive spate of lists as well as beginning to hammer our way through the seemingly never-ending and always growing list of infectious songs, eventually creating a huge playlist that will hopefully help people discover a huge batch of new bands when all is said and done.

Normally, around this time, you find all sorts of garbage floating around about resolutions, promises to be better people, “new year, new you”, like the fact that accidentally writing ’14 on all your dates for the next half month is going to somehow change you at the sub-atomic level and some brand new, fresh being is going to be borne of it.

I can’t make too many promises on that front, and given that I already got my scientifically accurate horoscope this year, I can consider that crossed off the list. What I can promise you is a grand NCS tradition of always poring over underground pages, trying to find new bands, writing reviews that are way too long for their own good, occasionally posting utter blasphemy in the form of clean-sung music on this site because it’s so good that people should be able to look past that, and discovering groups and discs far too late to be relevant to the initial burst that comes from a just-released new EP/album. END_OF_DOCUMENT_TOKEN_TO_BE_REPLACED