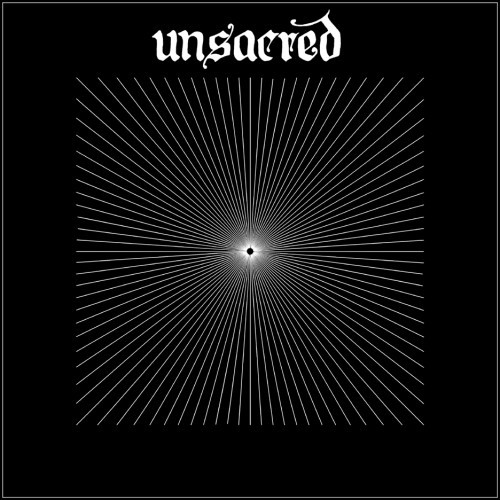 This Virginia band explodes from the start with an impressive burst of feral black metal. The vocals are as hateful a rasp as anything you could ask for from the States. The vocals sit up front in the mix rather than the more typical buried placement. There is a constrained chaos to the attack, making the triumphant gallops stand out.

With most heavy releases, the opening song is impressive by virtue of the sheer violence this sort of music invokes, so it’s up to the band from that point on to prove they can not only maintain the quality, but also continue to write actual engaging songs. So when Unsacred followed the opening title track with the more punk-paced “Idle”, I began to adjust my expectations. In this song, they lean heavily on blast beats and tremolo picking, sticking to the more cookie-cutter black metal approach that they defied on the first song. END_OF_DOCUMENT_TOKEN_TO_BE_REPLACED