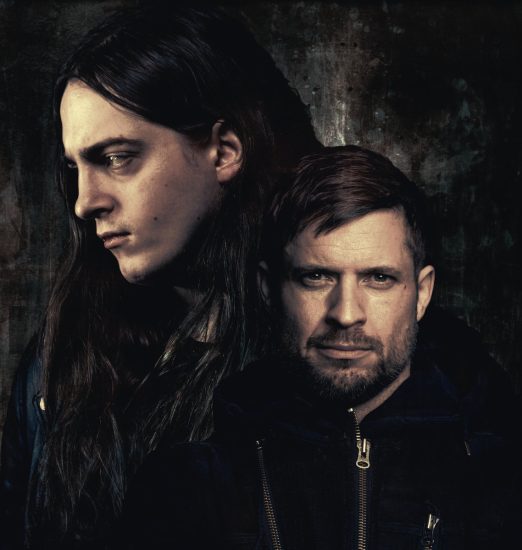 This is part one of my end-of-summer new music roundup, with albums spanning from June to August. END_OF_DOCUMENT_TOKEN_TO_BE_REPLACED