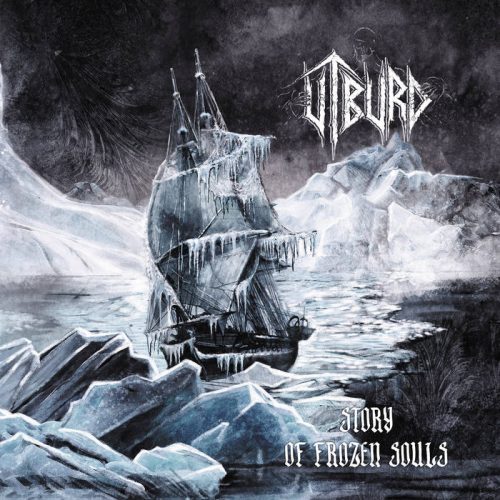 Story of Frozen Souls is the name of the forthcoming third album by the Russian atmospheric black metal band Utburd. It is a concept album which takes as its historical subject matter the early exploration of Antarctica, encompassing the journeys of James Ross, Ernest Shackleton and Robert Scott, seasoned with Edgar Poe’s novel (his only complete novel) about the adventures of Arthur Gordon Pym of Nantucket.

Anyone who has done any reading about these explorations is aware that they are replete with tales of heroism, foolhardiness, terror, madness, and death, all of them shrouded in bitter cold and oppressive darkness. How has Utburd attempted to capture such sensations in sound? We have an example today in our premiere of the album’s eighth track, “Stories of World Winds“. END_OF_DOCUMENT_TOKEN_TO_BE_REPLACED 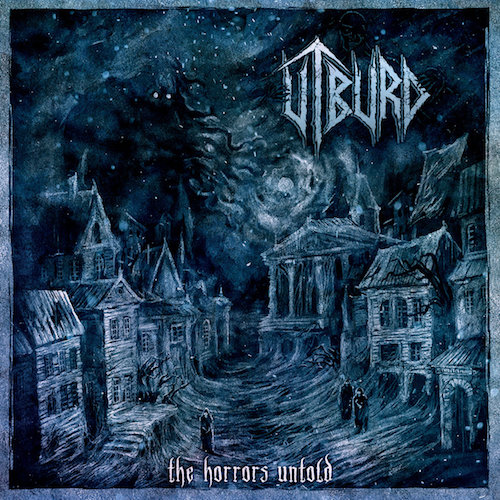 Utburd is the alter ego of Vitaly “Tuor” Goryunov from the city of Olenegorsk in the Murmansk region of Russia. For his second album under the Utburd name (and the third release overall), Tuor has turned his imagination to visions of Lovecraftian horror and employed the techniques of atmospheric black metal to spur the imaginations of listeners. Featuring appropriately frightful cover art and booklet design by Paint-It-Black, the new hour-long album is named The Horrors Untold, and it will be released on the 15th of April by Satanath Records.

One song from the new album (“Death From Mount Tempest”) has been previously revealed, and today we present a second one, with a name similar to that of the album itself:  “The Horror Untold“. END_OF_DOCUMENT_TOKEN_TO_BE_REPLACED