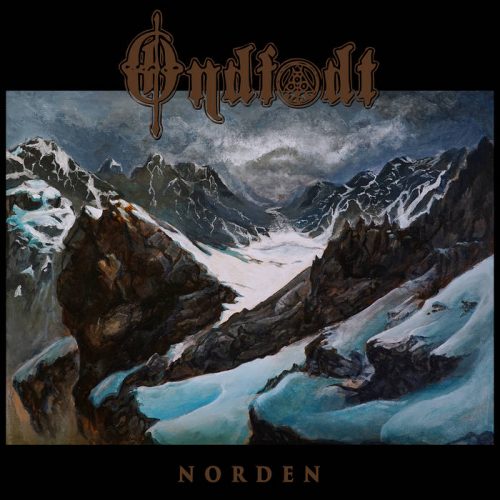 The heaviness of the bass and the hammering of the drums give the song visceral punch and power, but the mood of the music is severely desolate and distraught, with a haunting feeling of isolation and abandonment that’s matched by the frozen vistas in the video. But the song is a multi-faceted one. A militaristic drum pattern announces a change, with swinging, swaggering, and swirling riffs and scorching blasts of vocal ferocity giving the song a healthy dose of feral, carnal energy — though it becomes cold and cruel before the end. END_OF_DOCUMENT_TOKEN_TO_BE_REPLACED