In fact, yesterday brought so damned much cool stuff that I’d either have to write a half-dozen posts or do what I’m doing here instead — just funneling streams, links, artwork, and news blurbs your way with a minimum of commentary. The bands are presented in alphabetical order — all 18 of them. In most cases, you can enlarge the cover art and photos by clicking on the images in this post. END_OF_DOCUMENT_TOKEN_TO_BE_REPLACED 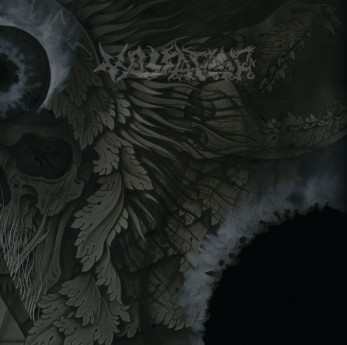 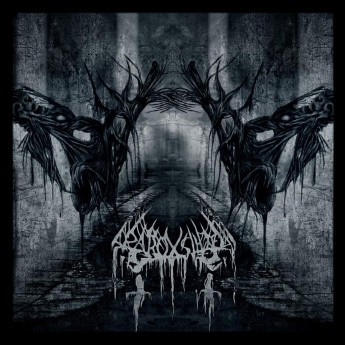 The art on the right is for a forthcoming, self-titled debut album by a Toronto blackened death metal band named Paroxsihzem. It’s also scheduled for release by Dark Descent at the end of the month. The artwork was created by the band’s vocalist, Krag. Intrigued by the artwork, I found a Paroxsihzem track called “Nausea” for streaming on Bandcamp. END_OF_DOCUMENT_TOKEN_TO_BE_REPLACED