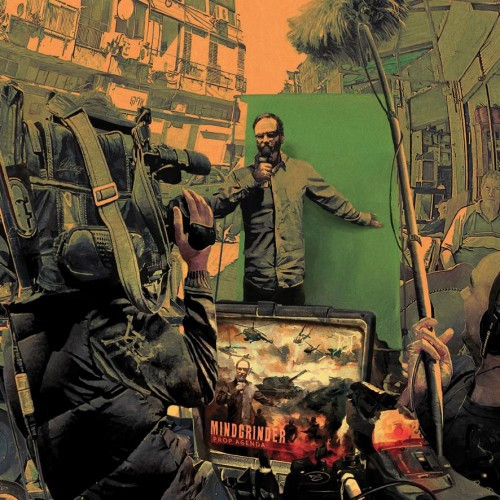 That peaked my curiosity and I went in search of music and found two cuts from the album. The first one I heard is a cover of Emperor’s “I Am the Black Wizards”, on which the father of Emperor’s Samoth (who is a renowned blues artist in Norway) laid down the bass track. It blew my fuckin’ mind (you can tell I’m enthusiastic because I can’t help but use the F word when I get excited). END_OF_DOCUMENT_TOKEN_TO_BE_REPLACED 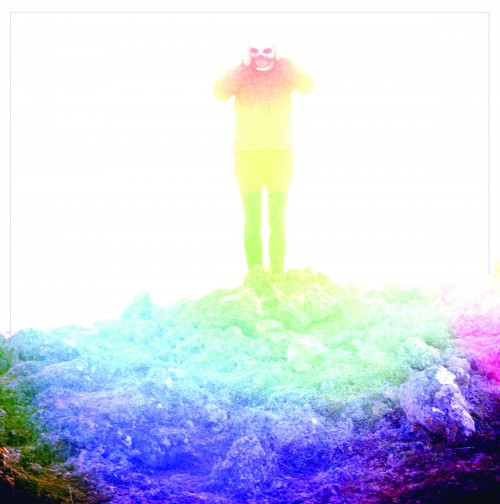 Here’s how this happened:

In a MISCELLANY post earlier this week I wrote about a NY band named Røsenkøpf (who, btw, I am still really digging). As I usually do, I messaged the band and their label (Wierd Records) about the post, y’know, in order to improve the chances that it would be read by at least two people. I got a nice note back from Pieter at Wierd Records. He suggested that I might also like another Wierd release by a band named Vaura, who he said included members of Dysrhythmia, Gorguts, Kayo Dot, Blacklist, and more, and he kindly shared a download link.

So, I’m a big fan of Dysrhythmia and Gorguts and have been intrigued by the few songs I’ve heard by Kayo Dot, so I downloaded Vaura’s February 2012 debut album, Selenelion, having no more idea about the music than the brief description Pieter provided — an “interesting collision of black metal and ultra dark post punk”.  (I later realized that Vaura had received quite a bit of attention when Selenelion was originally released, and I had overlooked it because . . . well, I’ll explain why later.)

Yesterday I went to the gym. For me, this is not a frequent or regular occurrence, but over the last six or nine months I seem to have acquired a jelly roll around my mid-section, like some alien spawn that burrowed into my navel while I was sleeping off last Thanksgiving’s feed and has been reproducing inside me ever since. Because that tire around my belly that makes me turn away from the mirror in disgust can’t really be me, can it? So I’ve resolved to try and beat that fucker into submission with some brutal iron-pumping.

I like to go to the gym at an hour when the only other gymnasts there are old people trying to loosen up their arthritic limbs in a futile effort to stave off the Grim Reaper, instead of hot chicks who would laugh at me, or worse still, ignore me. But, I still need music when I brutally pump iron, so I won’t hear myself gasping and whimpering like an abused dog. I decided to load up my iPod Shuffle with the Vaura, figuring that if the band included anyone connected with Dysrhythmia and Gorguts, it would give me a good injection of adrenaline, which I would need in order to achieve three repetitions instead of two on the bench press and bust out five sit-up’s instead of four.

Man, did I get a surprise. END_OF_DOCUMENT_TOKEN_TO_BE_REPLACED