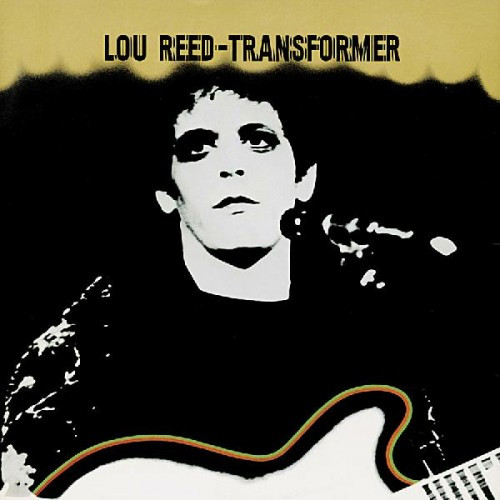 I’m having real trouble imagining what will result from this collaboration. I doubt it will be metal. I doubt it will be wild. It may be interesting, it may be good, it probably will be awful, but I have to admit I’m intrigued. (more after the jump . . .) END_OF_DOCUMENT_TOKEN_TO_BE_REPLACED