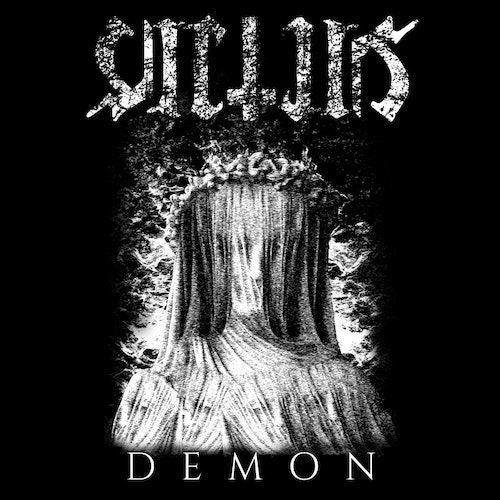 Last year Victus made their recording debut with a well-received EP entitled Sacrifice, and have followed that with hard-charging live performances in support of such bands as Crowbar, Monolord, Conjurer, Raging Speedhorn, and Ingested — and will soon include their appearance at Bloodstock Open Air in the UK next month.

Meanwhile, this quartet from Southern England have also been working on a debut album that will showcase their addictive blend of doom, sludge, and Southern Blues. As a sign of what’s coming, today we’re presenting a stream of a new Victus single the day before its official release — a head-moving bone-bruiser named “Demon“. END_OF_DOCUMENT_TOKEN_TO_BE_REPLACED