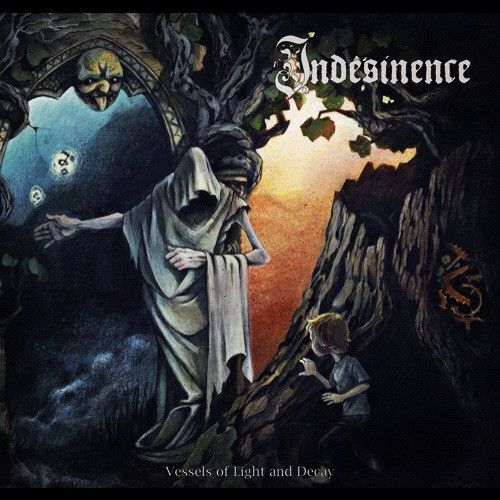 Speaking of Jaume and Daniela, they also did the artwork for a forthcoming album on the Dark Descent label that I’ve heard good things about by a UK band named Binah. Check that out right after the jump. END_OF_DOCUMENT_TOKEN_TO_BE_REPLACED