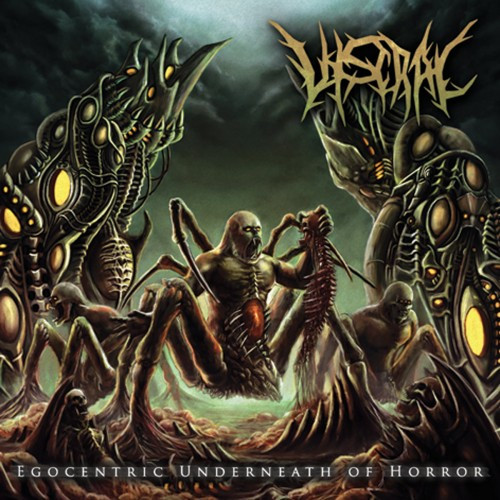 (Our friend Vonlughlio provides this guest review of the 2015 album by Indonesia’s Viscral.)

In 2012, Viscral released a promo with five songs consisting of older versions of “From Their Carcass Arise”, “External Proletar”, “Pareidolia Haze of Illusory”, “Suffer Resurrection”, and “Worldviews Mechanical”. The promo was not released by a label, but in 2014 Rottrevore Records announced the signing of Viscral and subsequently released Egocentric Underneath Of Horror in 2015. END_OF_DOCUMENT_TOKEN_TO_BE_REPLACED