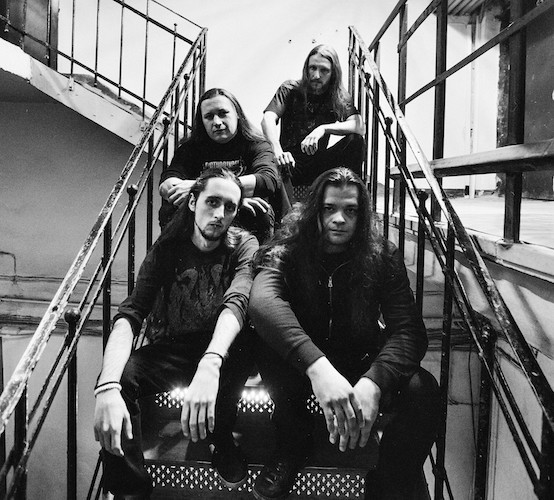 Psilocybe Larvae was born in the Russian underground about 22 years ago. Mixing black and death/doom metal, they came through their searches to an extreme progressive mix which is hard to define sometimes, but the band tagged it “manic depressive metal”. Their fourth album Labyrinth Of Penumbra was released in 2012, the band’s line-up changed, and who knows what happened during the period since then!

However, Psilocybe Larvae have returned with a new single, “The Fall Of Icarus“, so it’s time to remind our readers about the band and try to sort out what’s been going on. The band’s founder Vitaly Larv (guitars, vocals) takes the floor. END_OF_DOCUMENT_TOKEN_TO_BE_REPLACED