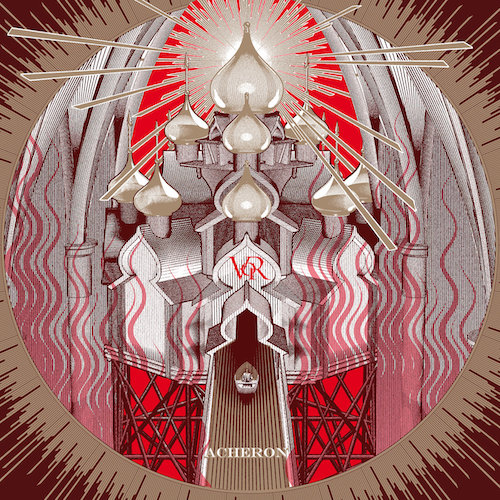 (This is TheMadIsraeli’s review of the new album by the Swiss band Voice of Ruin, which is set for release on September 27th by Tenacity Music.)

Voice Of Ruin is a band that I get A LOT of promo and PR-related material about in my NCS inbox, and have since the band came about in 2014.  I’ve, like, SORT of listened to these guys?  But have never given them much of a chance because I’ve been confused by the references to melodic death metal, black metal, thrash metal, and metalcore, all of which have been attached to their name.

However, after receiving a promo for the band’s upcoming record Acheron, I decided why the fuck not, I’m going to sit down and really take in an album from these guys for the first time. END_OF_DOCUMENT_TOKEN_TO_BE_REPLACED 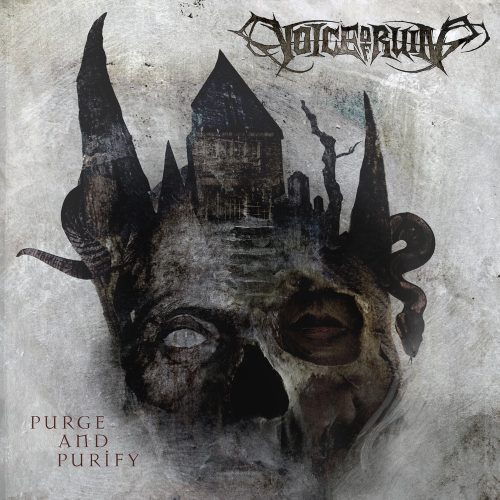 Voice of Ruin commune with snakes in the official video for their new song “Snakes In My Head“, and aspects of the song are indeed venomous and reptilian — but the track is also so hard-punching that it may leave the walls around you looking like Swiss cheese. 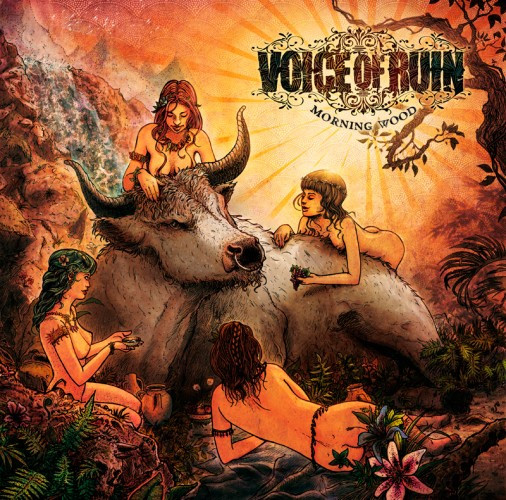 Today we have the pleasure of premiering the band’s official lyric video for the new album’s third track, “Through the Eyes of Machete”. Both the song and the video are an homage to the central figure of the Machete movies of Robert Rodriguez and a celebration of, well, killing and fucking. What could be more metal?

As for the music, it’s a high-voltage, jackhammering, heavy-grooved romp, with guitars that swarm like hornets when they’re not punching holes all over the landscape, and a vocalist who sounds like a timber wolf. Apparently, they harvest hops in Switzerland with chainsaws and heavy artillery, with occasional pauses for catchy melodic drinking songs. END_OF_DOCUMENT_TOKEN_TO_BE_REPLACED