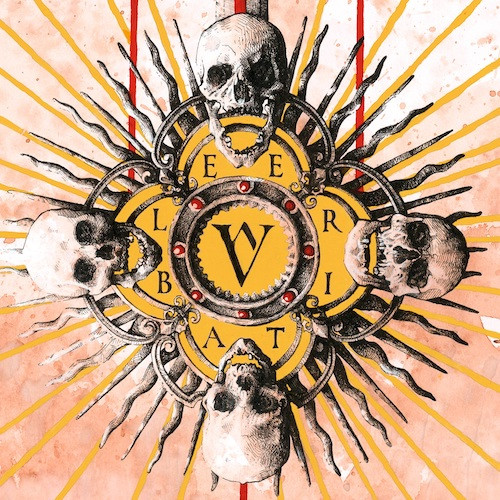 On May 31st — tomorrow — Osmose Productions will release Ardens Fvror, the third album by the French extremists Vortex of End, and on the eve of that explosive advent we present a full stream of the album.

Ardens Fvror is a hybrid in more ways than one. Stylistically, the band have created an alchemical alloy of black and death metal that interweaves the thunderous tumult and megaton destructiveness of a modern war zone with the hallucinatory quality of of an occult ritual, in which solemn reverence and fierce zealotry are also intermingled. The result is music that’s both skull-crushing and spell-weaving. END_OF_DOCUMENT_TOKEN_TO_BE_REPLACED 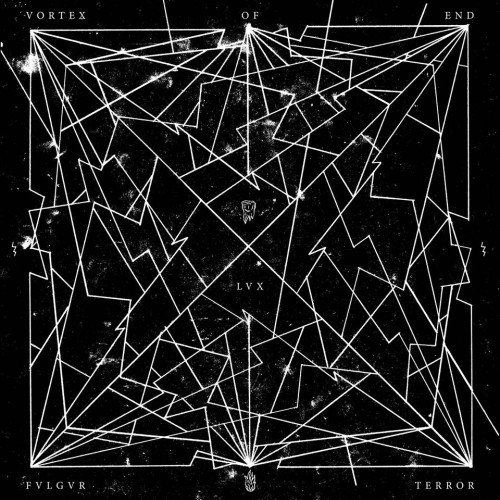 The French black metal band Vortex of End made their full-length debut in 2007 with In Satan and Plutonium We Trust, and they are now following that up with a second album entitled FVLGVR.LVX.TERROR, to be issued by Deadlight Entertainment. Today we provide a poisonous taste of the new album via our premiere of a track called “Goatphalanx“.

It would be tempting for me to sum up the song as a lethal strafing run of black metal warfare, because it does indeed include its fair share of slashing riffs, furiously blasting drums, and booming bass notes, together with enraged, tyrannical howls. But that would be an oversimplified description, because there’s more to the song than a goat-phalanx assault — which is a big reason why it’s so good. END_OF_DOCUMENT_TOKEN_TO_BE_REPLACED