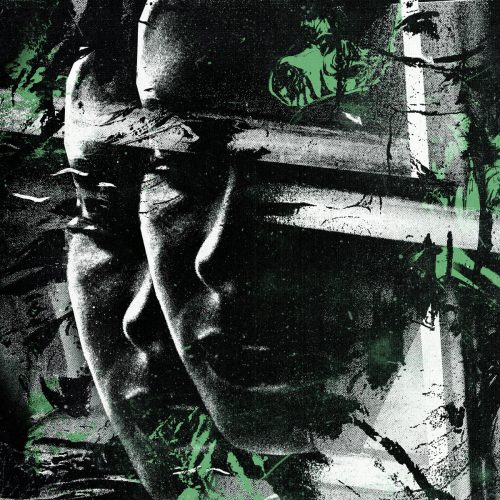 (This is Wil Cifer‘s review of Sel de Pierre, the new album by the French band Vous Autres, which will be released on September 25th by Season of Mist Underground Activists.)

The French seem to have a history of creating black metal not afraid to stray from the blast-beaten path. On their sophomore album this duo continues the tradition. Their debut album was one of 2019’s best black metal releases. This one might not be as blatantly heavy, but it makes up for this in the expansive array of sonic colors they paint these songs with.

While this album is much more atmospheric than their first, I would not label them “post” anything. Sonically, are there elements in the same zip code as post-rock? Yes, but they are gracefully ugly with chilling dissonance. The album’s third track even has an instrumental interlude that would not be out of place on a Nine Inch Nails record. Where most atmospheric black metal takes on a droning meditative quality, here it’s used in the same unnerving way that horror movies manipulate you with their scores. END_OF_DOCUMENT_TOKEN_TO_BE_REPLACED