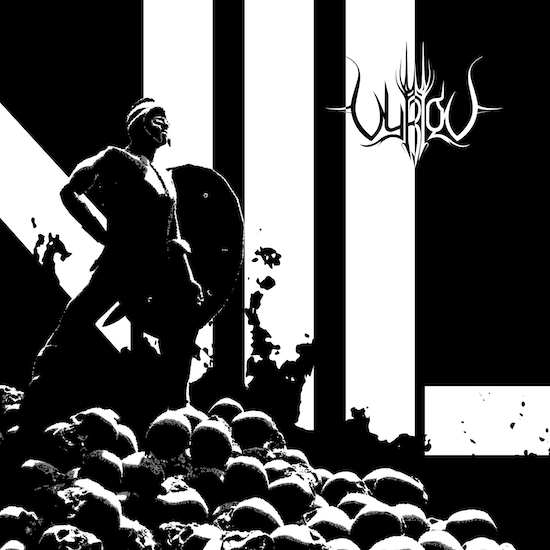 Somehow our putrid site has come this far without ever turning our gaze in the direction of Vyrion. Doing so now creates a feeling of dismay at how much we have missed, because this quartet from Brisbane, Australia have already released two albums that are real gems. It’s hard to say they are underrated, because both Vyrion (2011) and Geo (2014) both received glowing reviews from respected writers, but it’s nonetheless true that neither of them seems to have commanded the level of attention they deserve.

Six years on from Geo, Vyrion are returning with a new full-length named Nil that will beindependently released on October 26th, and we can only hope that it will open eyes like ours, which for too long haven’t focused on Vyrion’s talents. Today our aim is to aid that process of discovery by premiering a song from the new album, a track named “Monuments“. END_OF_DOCUMENT_TOKEN_TO_BE_REPLACED