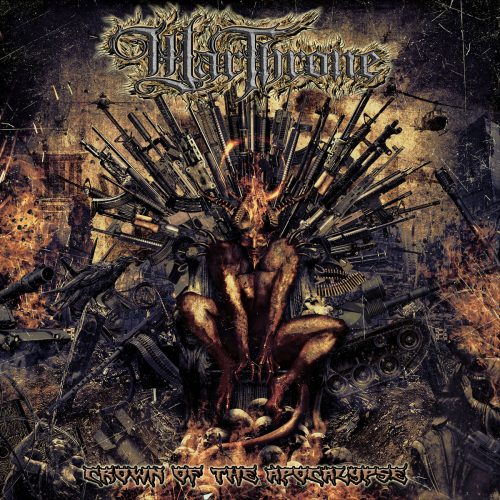 The album’s opening track, “The Eyes of Kings”, has already been revealed, and today we present the album’s title track, which immediately follows it in the running order. Together they make a powerful one-two punch to launch this new 40-minute record. END_OF_DOCUMENT_TOKEN_TO_BE_REPLACED